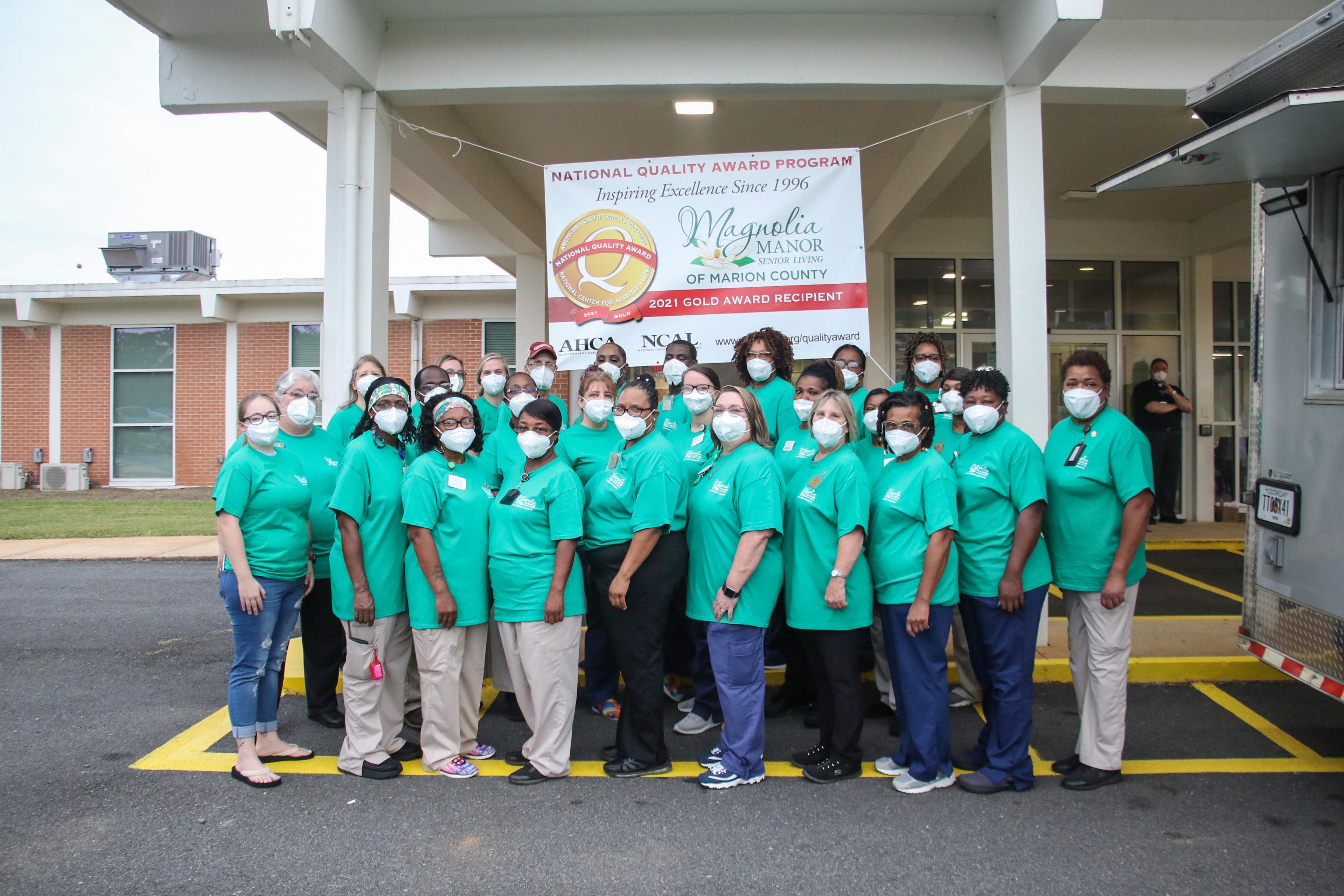 When we say Magnolia Manor of Marion County is an award-winning senior living community, we aren’t just making that up. We are bursting with pride to announce that our Buena Vista campus is one of just two long term care organizations in the entire country to win the 2021 National Gold - Excellence in Quality Award. 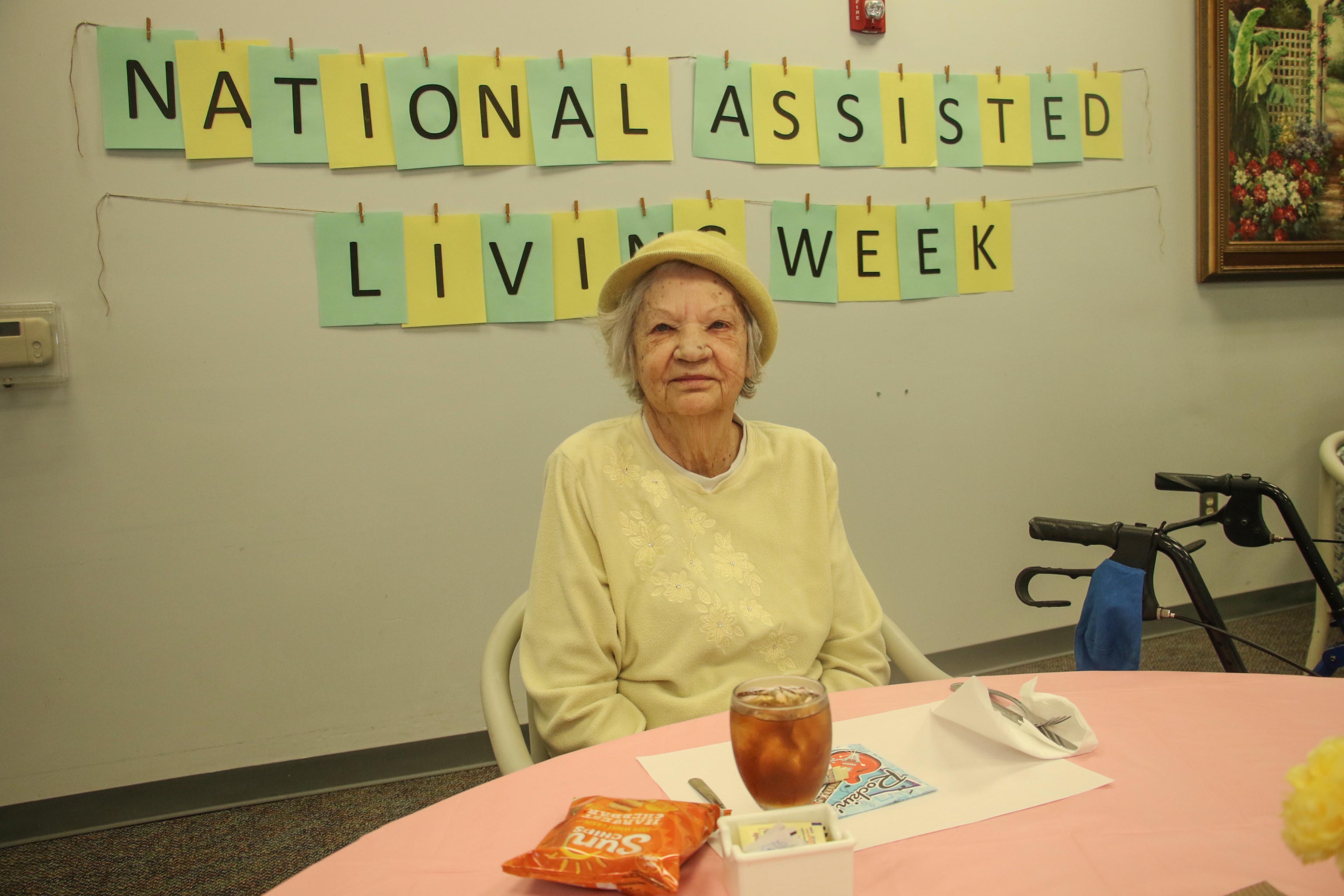 Every year in September, many of our Magnolia Manor communities celebrate National Assisted Living Week. Started in 1995 by the American Health Care Association (AHCA) and National Center for Assisted Living (NCAL), this week pays tribute to seniors and all of the extraordinary people who help them live life to the fullest, every day. 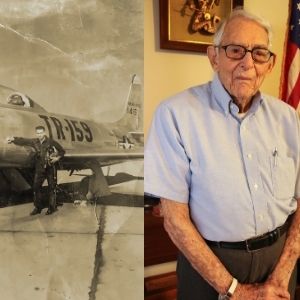