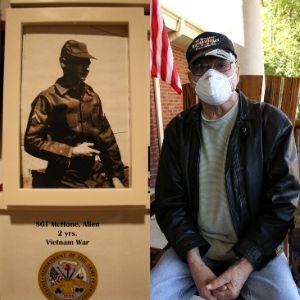 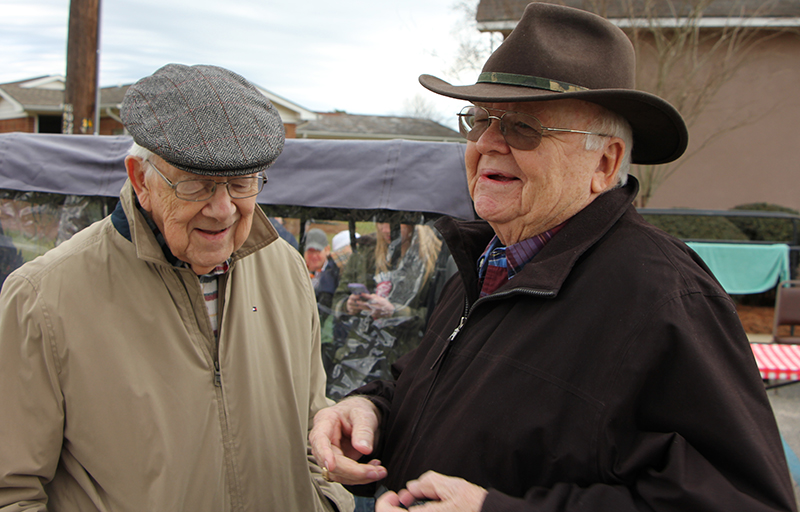 There is an unfortunate misconception that as one gets older, the community resources and programs geared toward assisting seniors dwindle. Just the reverse is true! In the latter years of life, there are an increasing number of programs and systems in place dedicated solely to helping improve the quality of seniors’ lives. Not only that, but many exist for the purpose of giving seniors more years of independent living despite chronic health issues, injuries, or other ailments. 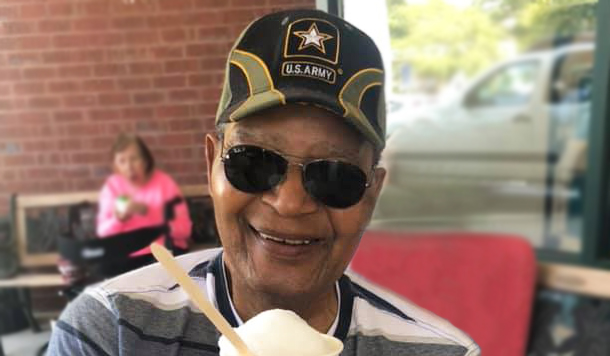 According to the latest U.S. Census, there are more than 12.4 million veterans over the age of 65 living in our country. At Magnolia Manor, we are indebted to the many men and women who have so bravely served our country. There are many retired veterans and their spouses residing in our eight (8) campuses across southern Georgia, and we are honored that they have chosen to enjoy their senior years with us!